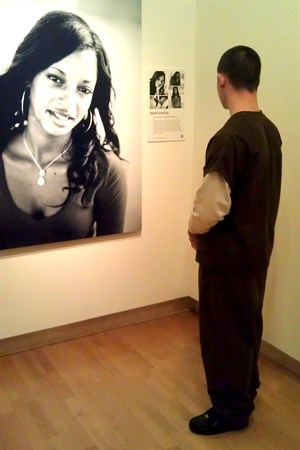 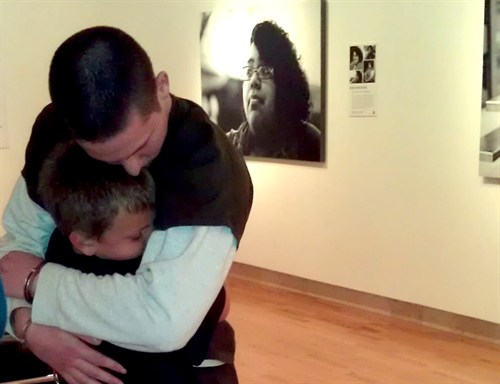 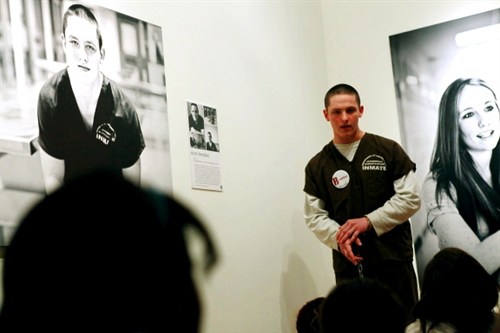 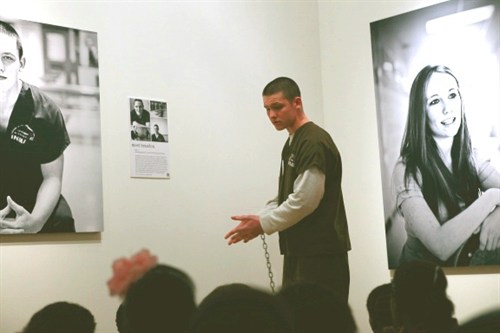 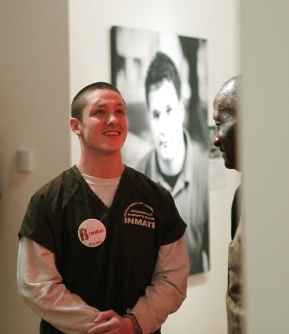 This fall, voters will have a chance to determine the direction of our public schools through four School Board elections and a referendum on a half-penny sales tax for Duval County Public Schools.