Find out why 98 percent of school districts have an appointed superintendent. 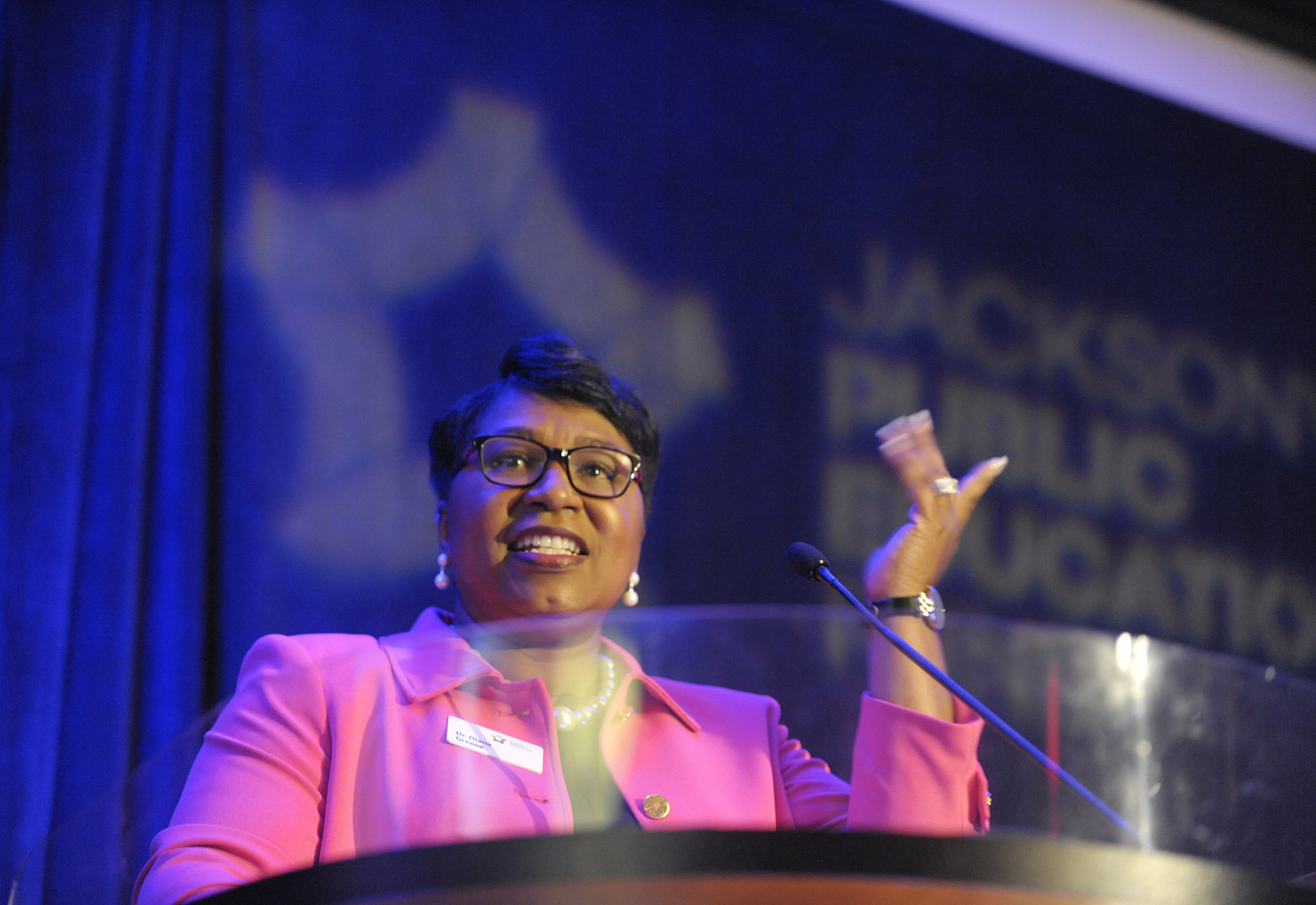 Coming on the heels of the tax referendum controversy is a new proposal to have an elected, instead of School Board-appointed, Superintendent for Duval County Public Schools (DCPS). The Jacksonville Public Education Fund (JPEF) has been closely tracking the proposal as the bill prepares to go before the Florida Legislature for a full vote during its 2020 session. JPEF will be informing policymakers and the community about the issue as it moves ahead.

1. Duval County moved way from an elected superintendent in the 1960s for good reason.

2. An elected superintendent would most likely harm school quality because it minimizes both the number of qualified candidates and likelihood of a strong match with the school board.

3. It is rare for large urban districts to have elected superintendents.

4. Voters already have a say in our school district through our School Board elections.