ONE in THREE leaves the Cummer, moves to Downtown

ONE in THREE leaves the Cummer, moves to Downtown 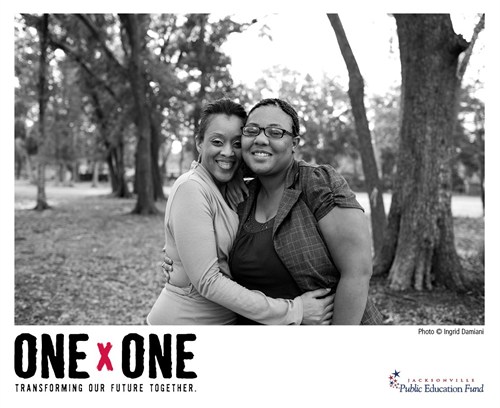