COVID-19 and the economy: We can’t afford to lose funding for public schools

JPEF will keep you informed on funding cuts so you can speak up for public schools. 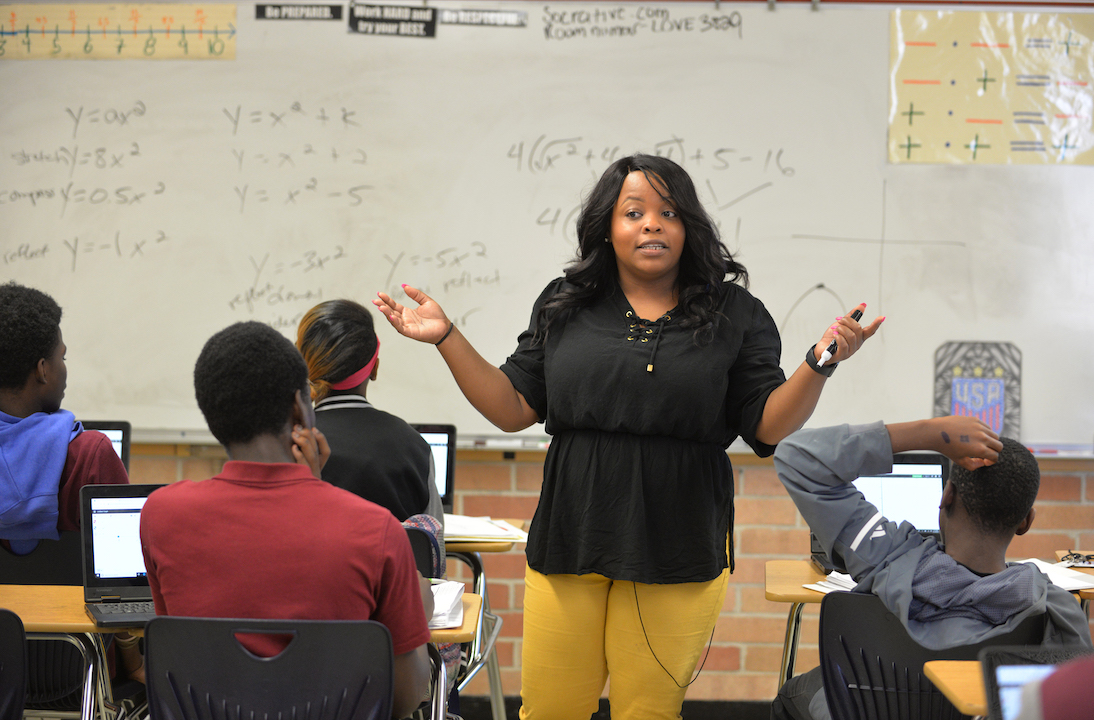 The end of a very long school year is almost here.

For the last two months, parents and communities have been seeing firsthand just how important public schools are. Many feel their kids are falling behind because home learning just can’t match the classroom experience. Others are wondering how they can possibly be productive employees while also providing childcare. Some are giving up altogether.

The impact is greatest on low-income families who can least afford the setback.

Just as we’re seeing how much value our public schools bring, they’re also facing one of the most serious threats we’ve seen in a long time.

Education advocates are watching with dread as tax revenues plummet from the economic fallout of COVID-19.

In Florida, a majority of our state budget is funded through sales taxes, which are highly dependent on tourism. State funding for education has been critical to helping close the opportunity gap for schools in low-income neighborhoods, where property taxes don’t generate as much funding for schools as in higher-income neighborhoods. But sales taxes are more susceptible to economic swings, and so disadvantaged students are particularly at risk right now.

We don’t know just yet what the impact will be. But one thing is sadly very clear: public schools could really suffer.

During the Great Recession, public education funding tanked and never recovered. Florida cut education spending per pupil from $10,000 to $7,000. It also declined at the local level. And that drop in funding was permanent: in 2017, ten years later, Florida spending on education was down 22 percent from pre-recession levels, according to the Center for Budget and Policy Priorities.

Teachers were laid off, worsening our already dire shortage. Our school buildings crumbled, prompting districts across the state to seek additional funding through voter-approved property tax and sales tax increases.

In the end, kids were the ones who paid the price. A study published in AERA Open showed student achievement in grades 3-8 was one-quarter less than expected following the Great Recession, with the biggest impacts on African-American students eligible for free- or reduced-price lunch.

This is all to say, we weren’t sufficiently funding education before the COVID-19 pandemic. Now, it could get even worse.

We need lawmakers at both the state and federal level to take action to stop it.

At the federal level, Congress is debating another stimulus package, the HEROES Act, which would dedicate funding for states to help bail out public education. But it’s stalled in the Senate.

At the state level, Gov. Ron DeSantis hasn’t yet signed the budget passed by the Legislature from the spring. He’s certainly anticipating a drop in state tax collections and waiting to see if even more stimulus funds are coming from the federal government, on top of the CARES Act. The Tampa Bay Times has said he’ll likely avoid a special legislative session to trim the budget this summer, instead relying on his line-item veto power to make cuts.

A key part of this budget was - finally - some funding for teacher raises. Now, that and all other education funding is at risk.

As the funding situation becomes clearer, JPEF will be tracking the conversation about funding cuts to public education and keeping you informed about opportunities to speak out through our Advocacy Center.

Will you join us in standing up for schools? Fill out the form below and we’ll keep you informed about how you can speak out.