The vote on the six schools was 5-2 in favor of changing the names. 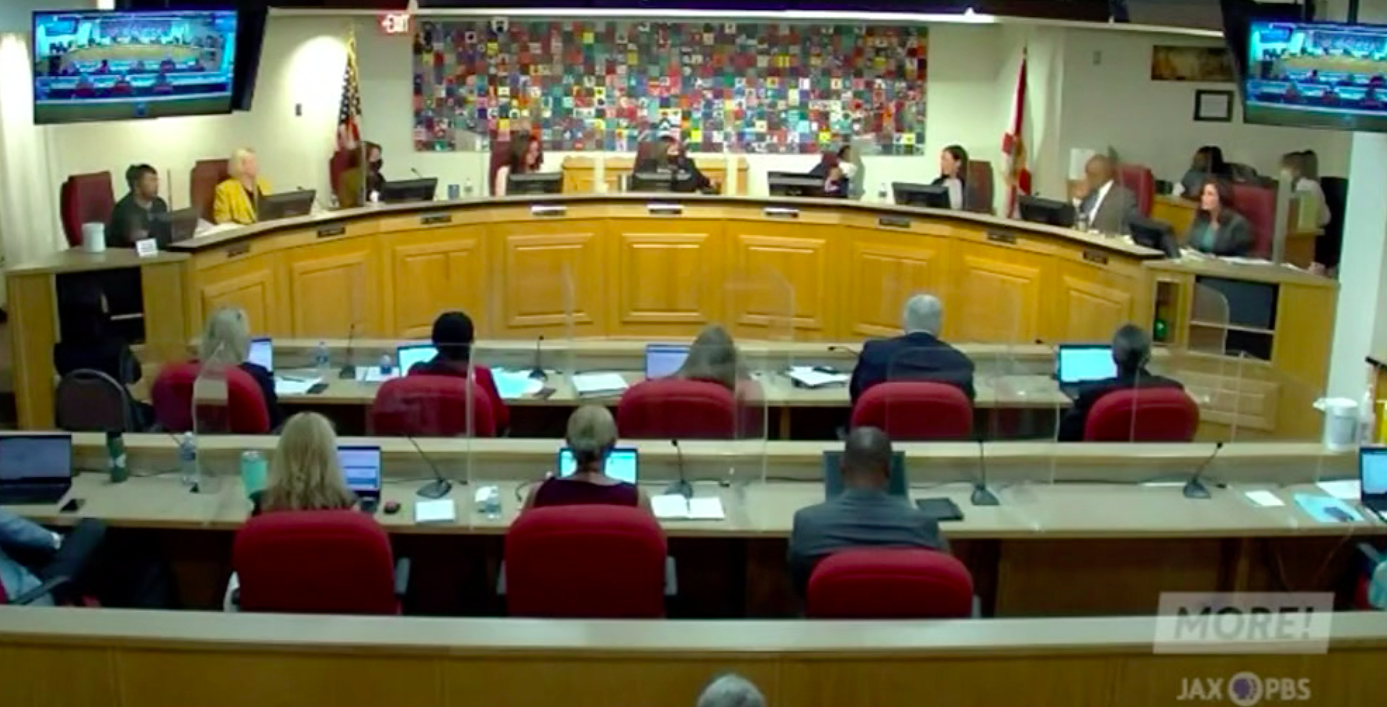 Three other names up for consideration - Andrew Jackson High, Ribault Middle, and Ribault High - will remain.

The vote followed the recommendation of Superintendent Dr. Diana Greene.

"We made history," said School Board member Warren Jones, who originally put forward the request to consider renaming the six schools following the murder of George Floyd in May 2020. "The students of color who attend those six schools – even the little ones who don’t yet understand the history – will appreciate what we’ve done tonight."

The board members' votes on changing the six Confederate schools were:

The Board discussed whether to rename Andrew Jackson High, but in the end, there was not enough support to rename it.

The superintendent's recommendation - and the School Board's vote - also reflected the input of community stakeholders through a school-based balloting process. Students, faculty, PTA members, alumni and community members in the attendance zone were able to cast ballots on whether to change or keep the name and on which alternative name they preferred.

In the board meeting materials, district staff provided the breakdown of the community balloting process, including how students voted in comparison to the other groups. The new school names are listed below with the ballot analysis.

School Board members asked the community to step forward and help raise the funds to cover the costs of renaming. Here is an update on the School Renaming fundraising efforts.

Anyone who wishes to contribute to the School Renaming Fund to help cover the costs of the renaming can do so at jaxpef.org/renaming.