FSA testing season has begun: Here’s what you need to know 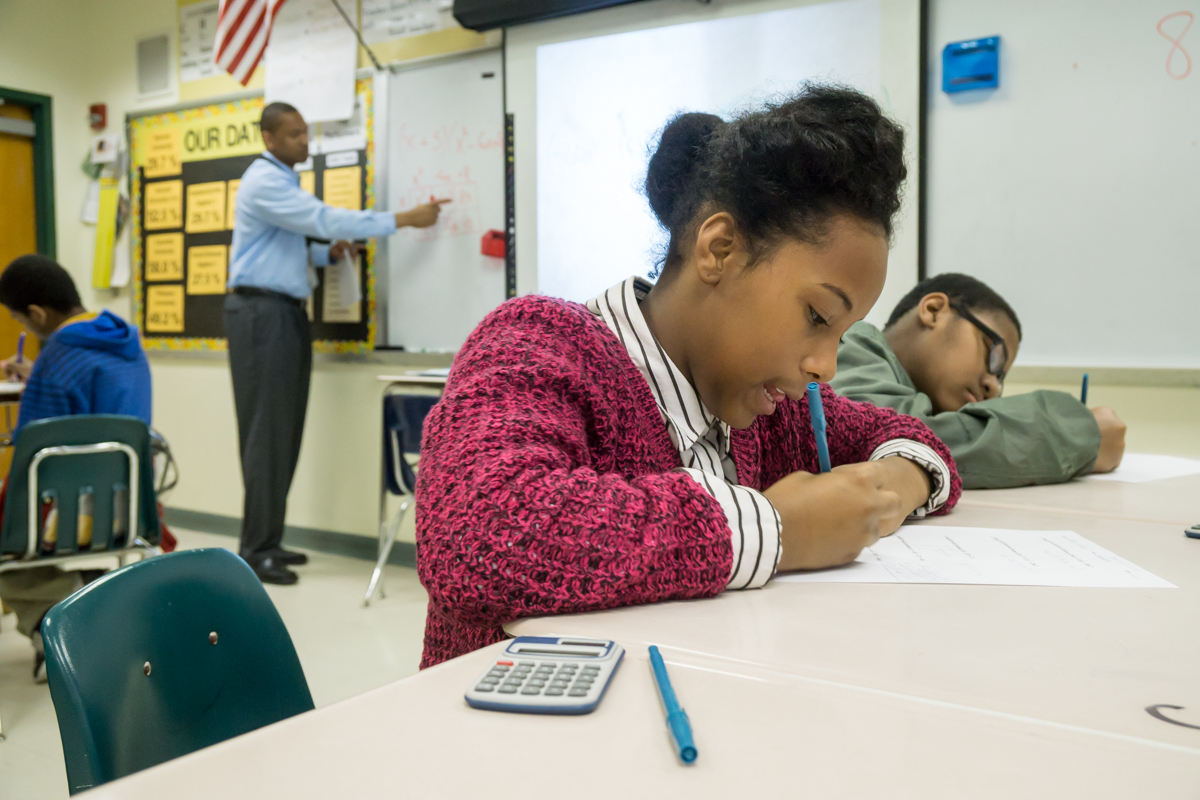 On February 29, the FSA (Florida Standards Assessment) leaped into its second official year of testing. So far, the technical issues that held back the timing of last year’s FSA testing and made some question its validity have not reappeared. The issues of limited bandwidth that had caused some computers to log students out repeatedly during their tests last year have been resolved, with the state dramatically increasing its available bandwidth for this year’s tests. Most schools were able to complete the first sessions of this year’s tests in just one or two days. Testing is currently holding to its proposed schedule, as laid out by the district and state (see below for the Duval County Public Schools Spring 2016 testing schedule). FSA testing will continue through May and will pick up again later this year in October. 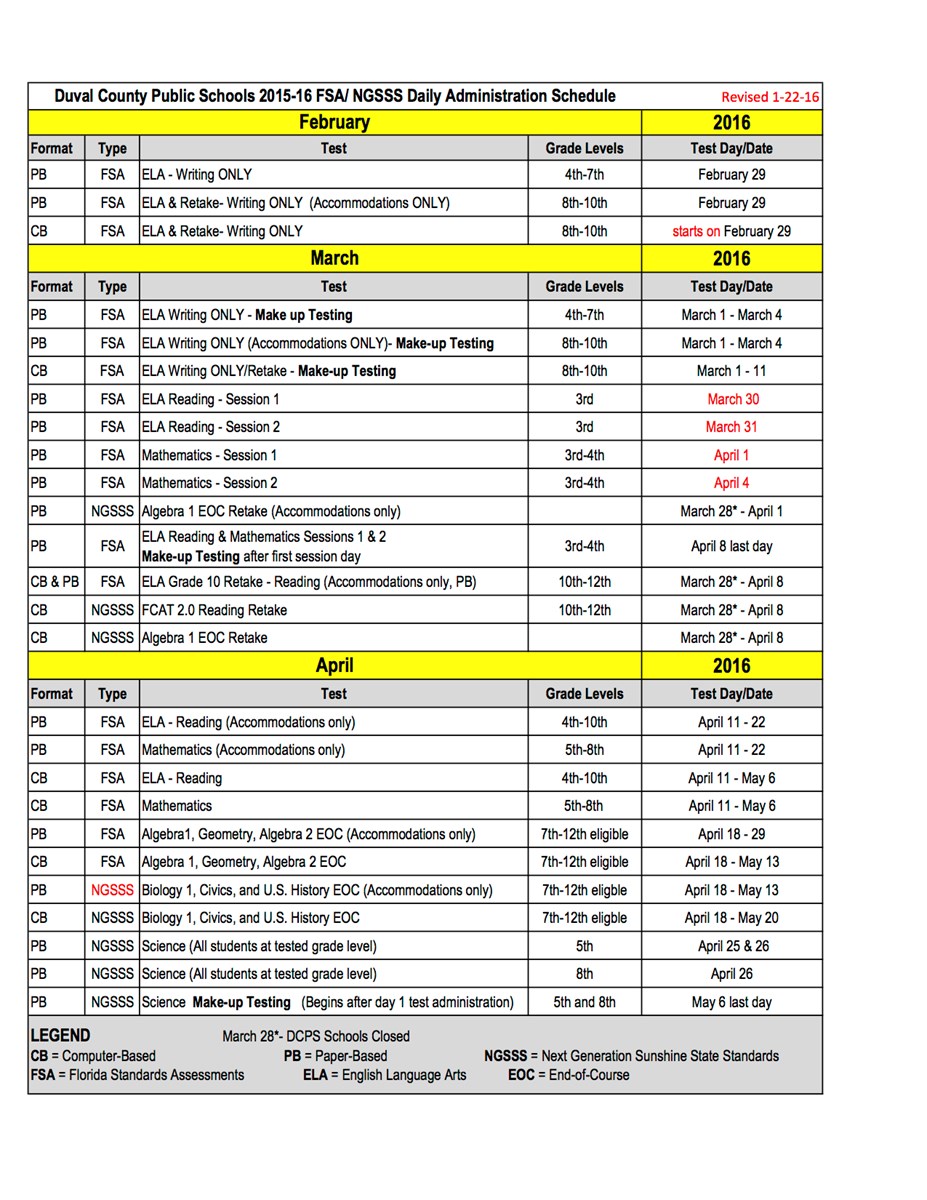 The smooth start to the testing season, the results of which have important implications for school grades, state funding, and teacher evaluation scores, comes as a relief to accountability and state-testing supporters. This includes State Education Commissioner Pam Stewart, who has taken a strong stance that students are not allowed to “opt-out” of FSA and other state mandated testing as long as they remain enrolled in public schools. She likened the necessity of state-level testing to that of vaccinations; it is a process that must be continued for all students to keep the school system healthy and growing. As part of a statement that went out to all districts, Stewart reminded everyone that the tests are required by state law, and said,

“My belief is that students that do not want to test should not be sitting in public schools, as it is mandatory and required for students seeking a standard high school diploma. Statewide, standardized assessments are part of requirement to attend school, like immunization records.”

The results of this year’s FSA and other state-mandated tests will allow next year’s school grades to once again include a Learning Gains component, a factor which did not weigh into the most recently released school grades.