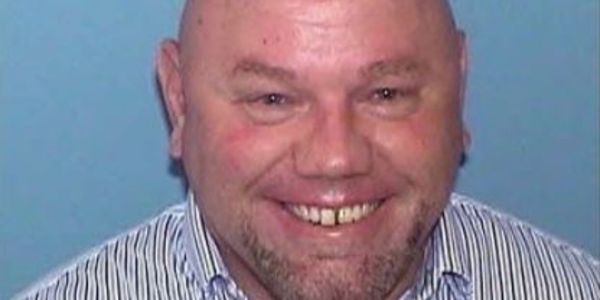 Teachers lay the foundation for what our city is and what it has the potential to be. They are public servants who spend many hours every day with our city’s children, working in partnership with parents, to shape these young lives. That is why the case of David Swinyar, a math teacher at Kernan Middle School, who was suspended without pay last week by Duval County Public Schools after being accused of using the n-word and calling students “dumb,” is so troubling.

The district’s disciplinary report stated the following, according to WJCT: “Mr. Swinyar exercised poor judgment when he engaged in inappropriate communications in the presence of, and/or toward students, by using the “n” word in a conversation with students and/or when he referred to a student,” it read.

Swinyar will reportedly remain employed by the school district through the end of June and is scheduled to return to non-classroom duties after his 10-day suspension is completed, according to School Board Chairwoman Paula D. Wright.

Historic and ongoing inequities, particularly due to race, have affected the education of children in Jacksonville and across the state of Florida, resulting in some children receiving a higher quality education than others. These disparities carry into the future, giving some better opportunities than others.

As shown in our 2017-18 Annual Public Education Perceptions Poll, the most valuable resource children need access to is the consistent presence of a high-quality teacher who can be a role model and a guiding light for these young people as they try to find their place in the fabric of our community.

The school district, which said it passed a limited 10-day suspension to avoid losses in a potential lawsuit, missed an opportunity to reaffirm the rights of its students to have teachers who believe in them and their potential. Though Swinyar will not be teaching in the classroom anymore, cutting ties completely would have been a more appropriate display of leadership.