How Are Our Principals Adapting to Change?

How Are Our Principals Adapting to Change? 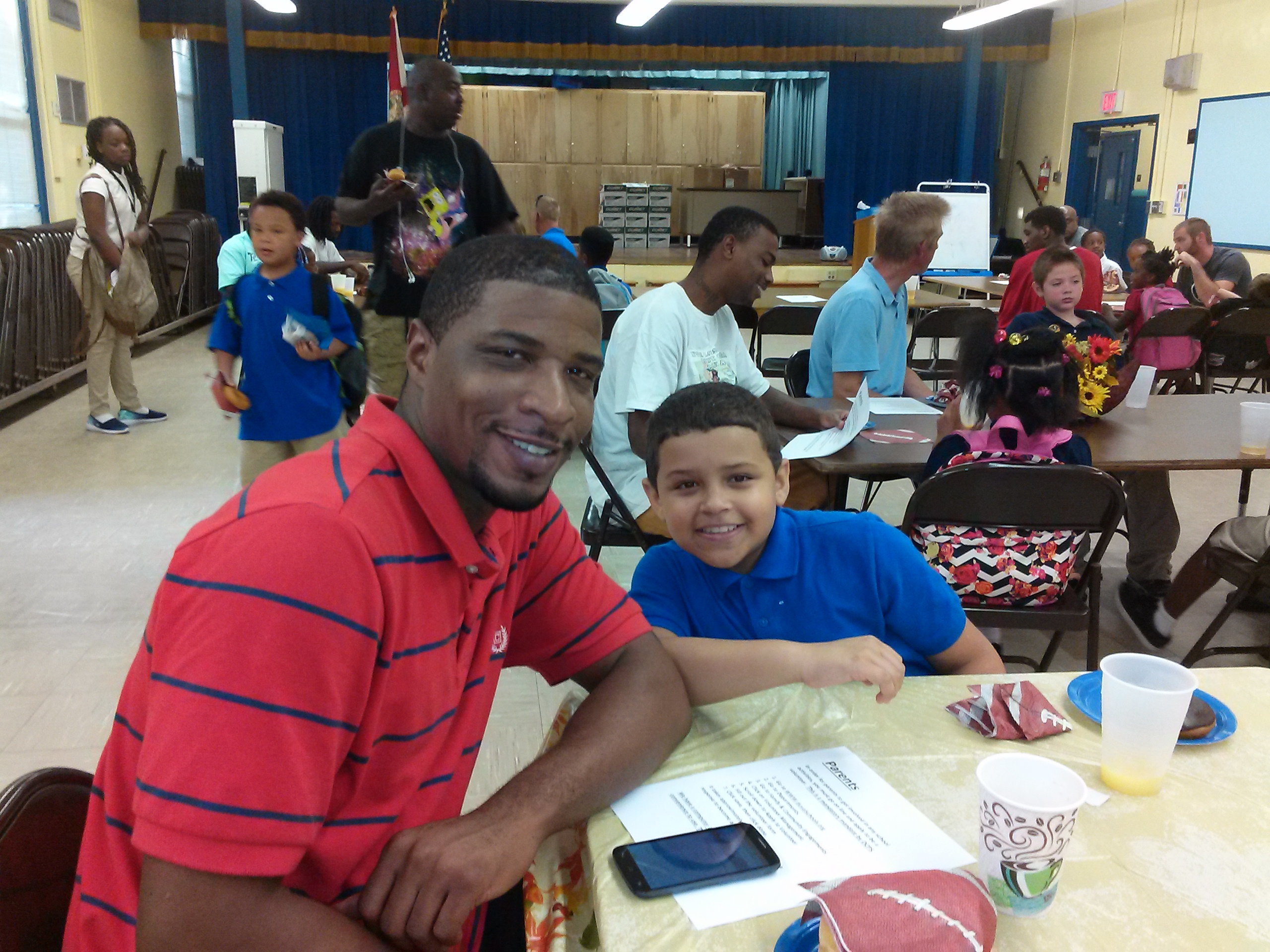 Principal Kimberly Brown would surely know. Transitioning from Martin Luther King Jr. FAME Academy to Arlington Elementary has been an eye-opening experience for Principal Brown. One recent change at her new school was the decision to have students start wearing uniforms. Principal Brown says that parents and students have adjusted to the change very well after some initial hesitation. Earlier on, some parents resisted the change because they were concerned about the cost of uniforms. However, as a principal who is also a parent with children in public school, Brown says she wishes her own children were wearing uniforms, implying the cost-effectiveness of the policy. Though school uniforms are a cheaper option for many, Principal Brown still faced resistance to this change in school culture. It did not take her long to find a solution for these families though. Once the School Advisory Council (SAC) and Arlington Elementary parents officially voted to enforce the new dress code, Brown agreed to find a sponsor for those families in need of assistance with purchasing the uniforms.

This was not the only change that Brown experienced since transitioning into her new assignment. At Martin Luther King Jr., FAME Academy, there was a culture of achievement and success being fostered among the students. There was daily reinforcement of the school’s guidelines of success and a school theme song that reiterated these ideas. In her seven years at Martin Luther King Jr. FAME Academy, Principal Brown managed to develop a culture of pride and academic achievement in the midst of a variety of challenges facing the school. Those cultural elements were not as present at Arlington Elementary upon Brown’s arrival, so she quickly began making some changes. From the newly re-painted walls of the hallway to the re-designed faculty lounge, it is apparent that Arlington Elementary is transforming under Kimberly Brown’s leadership.

In addition to the physical changes to her new school building, Principal Brown experienced a change in culture beyond the walls of the school. During her transition, neighboring church, Arlington United Methodist, informed her of the church’s existing partnership with Arlington Elementary. They contribute school supplies to her students throughout the school year. They also ask Principal Brown to submit wants and needs of the students, and the church provides these items accordingly. So it may come as no surprise that when parents initially expressed resistance to the uniform change, Arlington United Methodist played its role in raising money for the families who needed financial assistance. Though this support is greatly appreciated by the school and its leadership, Brown noticed that the faith community surrounding her former school was not as involved in the public schools as she’s noticed in Arlington.

There are still many factors contributing to school and student success that Principal Brown aims to get further clarity on as she gets settled into her new role and new community. However, for now, she’s revealed that she is up for the challenges that come with change, and she is ready to take her children to the next level of striving for excellence and success.

Special thanks to Principal Kimberly Brown for sharing her experience with our readers.