Legislative session recap: Was this in fact the ‘year of the teacher’?

It was a big year for education, even as coronavirus shifted priorities. 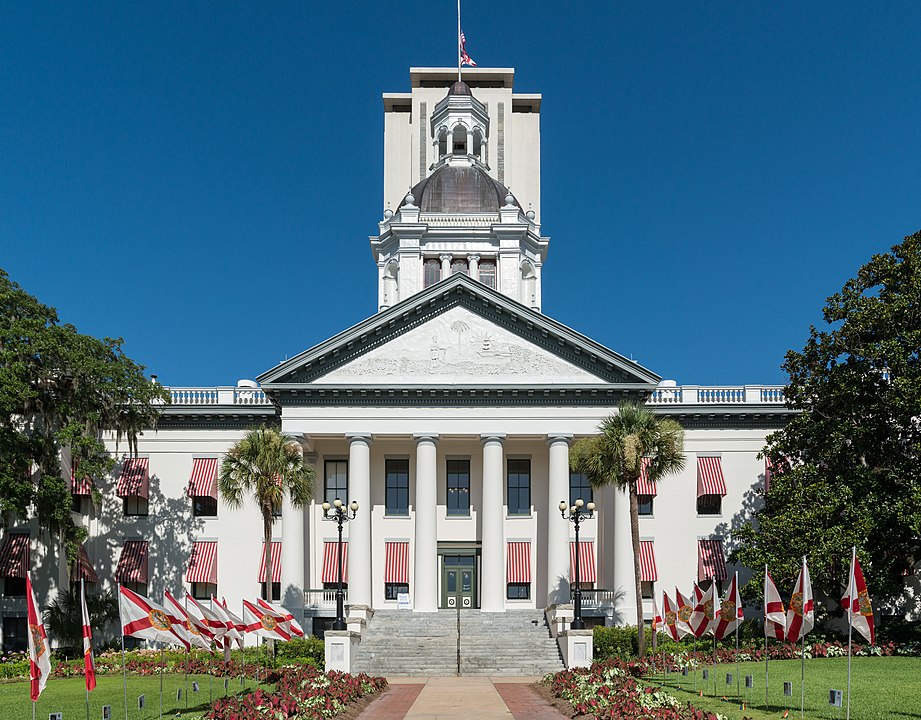 This year’s lawmaking session was billed as a big one for public education. Governor Ron DeSantis declared it the “year of the teacher,” promising pay raises to address the state’s critical teacher shortage.

New legislation and a state budget are now with the Governor for signing. So, where did we land on teacher pay and other issues? Check out our synopsis of the three biggest developments below, then read on for the full legislative recap.

On Thursday, March 19, 2020, the Florida Legislature concluded an extended legislative session by voting to approve a $93.2B budget for the state. The budget and several other bills are currently awaiting the signature of Governor DeSantis, who has stated he is willing to line-item veto the budget in light of COVID-19. In addition to the state education budget, there were several bills passed that will impact public education for our district. While education was a hot topic for both the Governor and the Legislature, in the end there were few successful bills.

The budget proposes $13.7B for the Florida Education Finance Program (FEFP), the primary school funding program. This represents an increase of $40 to the base student allocation, which is the amount of money allocated to each full-time equivalent student. Under current state law, charter schools receive a proportionate share of funding per-student of FEFP dollars and will benefit from this base student allocation increase.

One of the major issues of the 2020 legislative session was reform and increased funding for teacher compensation. The final budget included a proposal of $500M for teacher raises, including $400M to increase starting teacher pay to as close to $47,500 as districts can manage, and $100M for veteran teacher raises. There are some questions about what requirements veteran teacher salaries must meet at the district level. The Florida Education Association, the state teachers union, has indicated that nearly all teachers and instructional staff should see pay increases, including certified Pre-Kindergarten teachers, related to this budget. Some veteran teachers have expressed concern that the funds designated for them will not be sufficient, as well as frustration that new teachers will make nearly as much as veterans under this budget. In addition to funding teacher salary increases, the Florida Legislature repealed the Best and Brightest teacher bonus program during this session, without offering a replacement program.

The state budget also included $340M in flexible spending dollars for school districts, $60M to expand access to Voluntary Pre-Kindergarten, the first increase in over a decade, and $42M for school hardening, or security enhancement for schools. Related to security, the legislature passed SB 70, which requires panic alarms to be installed in all district and charter schools throughout the state. The budget continues zero funding for school district capital outlay maintenance and construction, part of a trend that has led to Duval County seeking a sales tax for public school buildings.

The Legislature has already signaled that some of the budget may need to change if coronavirus significantly impacts the state's economy and tax revenue.

For the second year in a row, legislators expanded voucher programs that provide state funding to students who attend private schools. HB 7067 increases eligibility for the Family Empowerment Scholarship Program, a voucher program. The expansion of the Family Empowerment Scholarship Program saw some controversy throughout the legislative session as some say some schools benefiting from vouchers discriminate against LGBTQ students.

A bill that will have a significant impact on Duval County is HB 7097, which requires that School Capital Outlay Sales Surtaxes approved in future be proportionately shared with charter schools. This means that if the Jacksonville City Council approves the School Board’s sales tax referendum resolution for the November 2020 ballot, all sales tax revenue generated will have to be shared with charter schools on a per-student basis. In addition to this requirement, HB 7097 requires that a school board’s referendum resolution must include that revenue shall be shared on this proportionate basis. The bill also indicates how charter schools may use the sales surtax funds for their facilities. HB 7097 has not yet been sent to Governor DeSantis for his signature to turn the bill into law, but is expected to receive favorable treatment.

Most of the other major legislation related to education that appeared to have strong momentum fizzled out throughout the legislative session, particularly with the rise of COVID-19. Some significant bills that were not successful include HB 1079, which would have called a referendum for voters to decide whether to elect their superintendent instead of allowing the School Board to appoint the position.

Also on governance, a House and Senate Resolution that would have mandated school board term limits for the state was unsuccessful.

Additionally, HB 7079/SB 62 that would have significantly scaled back standardized testing and modified the accountability system was unsuccessful, however some provisions (like the charter school sales surtax share) were incorporated into other successful bills. Related to state testing, SB 678, which would have required that state exams be made available in Spanish, also failed. SB 632, which would have required uniform school accountability across all school types (traditional, charter and private) failed to get through.

In terms of parent choice, a formal Parental Bill of Rights that was filed in both houses ultimately failed, as did bills that would have created a mandatory moment of silence and a Bible Study elective course option in all schools.

Stay up to date with policy developments through JPEF’s Advocacy Center.