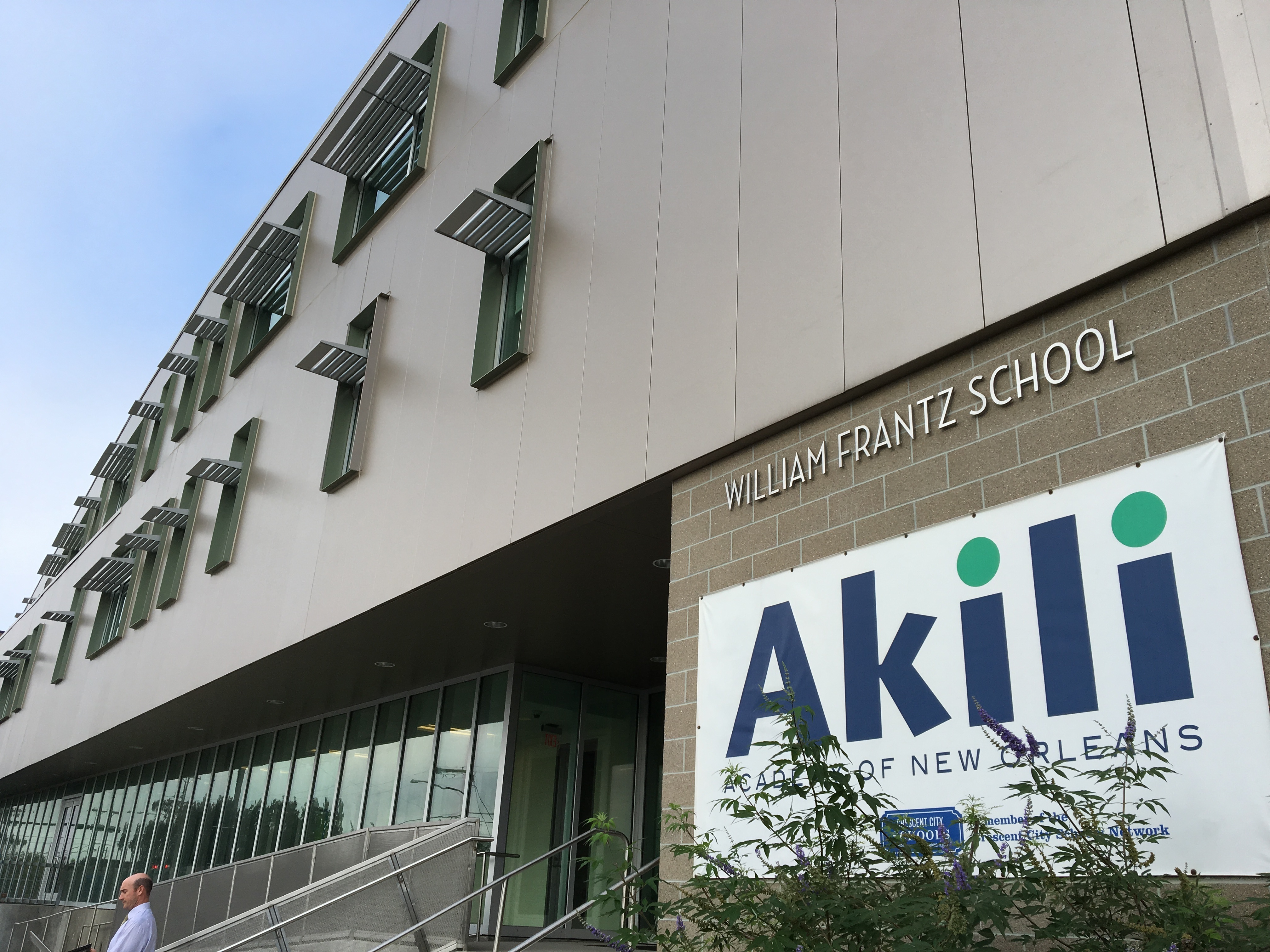 I had the opportunity this month to visit New Orleans, with leaders of Local Education Funds from across the country, to reflect on the tremendous transformation that has occurred over the 10 years that have passed since Hurricane Katrina decimated the city and its perilously low-performing public school system.

I feel particularly connected to the story of New Orleans, as I worked as the assistant principal of KIPP New Orleans West (NOW), a charter school in Houston that served students who had evacuated the city after the storm. A number of my friends and colleagues came to NOW from New Orleans, and many went back as part of the great influx of talent that returned to the city post-Katrina.

A lot has been written since the storm, particularly around the 10th anniversary this year, both praising and pushing back against the massive changes that have occurred in the city’s schools. In the end, whether New Orleans ends up as a model for the future of public education or an odd outlier remains to be seen and, like all things in education, the answer will never be black and white. After speaking with leaders in the community who both supported and opposed the reforms, there are a few takeaways worth considering:

Like the jazz that emanates from music clubs around the city, the story is still evolving and unfolding in New Orleans, and the ending is far from written. Yet the changes that have been made in a relatively short period of time, and the increases in student achievement, call for continued study, and exploration, by school districts and education advocates across the country, as everyone seeks to find systems that can work equitably for all kids.