ONE by ONE in the MLK Parade (photos)

ONE by ONE in the MLK Parade (photos)

For Dr. Martin Luther King, Jr., education and equality were intertwined. That was the subject of a recent op-ed in the New York Times' SchoolBook. ( Read it here.)
That's why our ONE by ONE team decided that we had to have a presence at the city's annual parade honoring King's life and legacy. 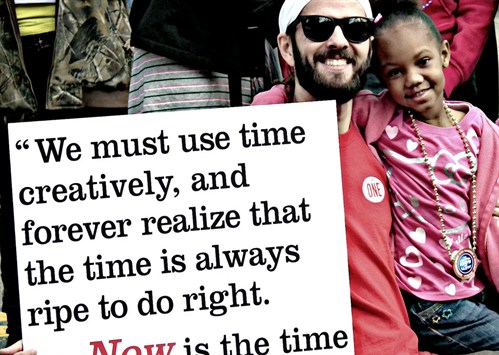 With more than 150 groups marching and untold thousands of spectators, it is by far one of the city's most popular public events. Some of our ONE in THREE featured students participated, along with some awesome volunteers. 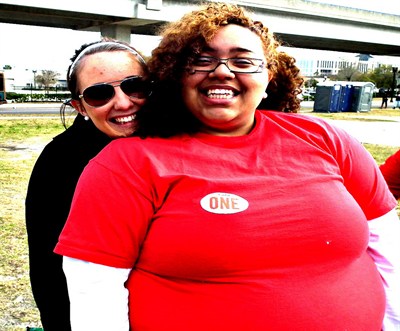 Each group in the parade is charged with creating a unique way of honoring Dr. King, and we chose to make posters with some of King's quotes that we felt were most resonant with the message of ONE by ONE. These are the two quotes we chose: 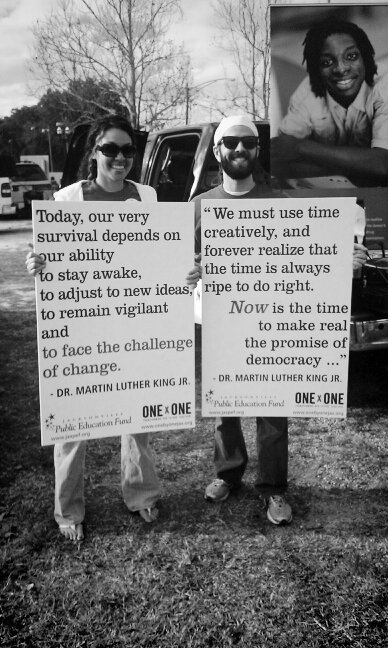 What we didn't expect, however, was how popular those quotes were with the crowd. Eager to read and remember the powerful words of Dr. King, dozens of spectators stopped our volunteers and asked to take photos of or with the posters. 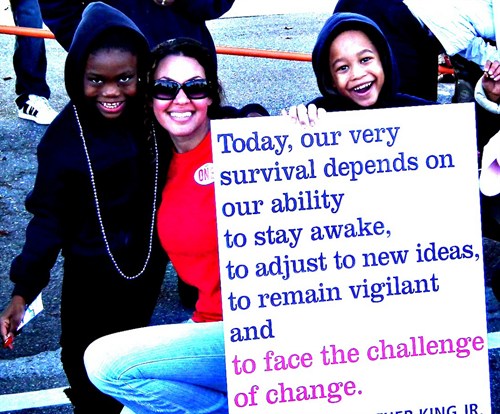 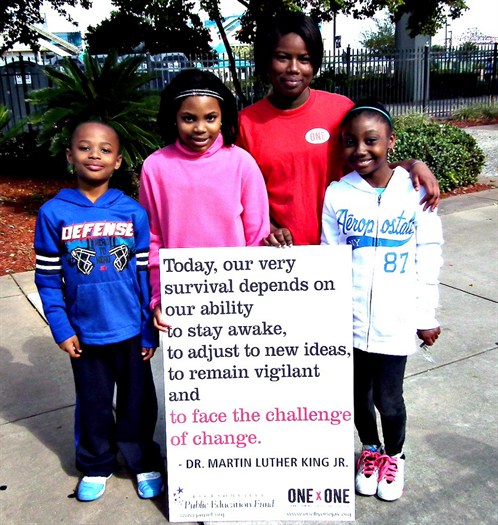 It was an inspiring and stark reminder that words are powerful - especially when paired with action to back them up.

You can see a full set of photos here.