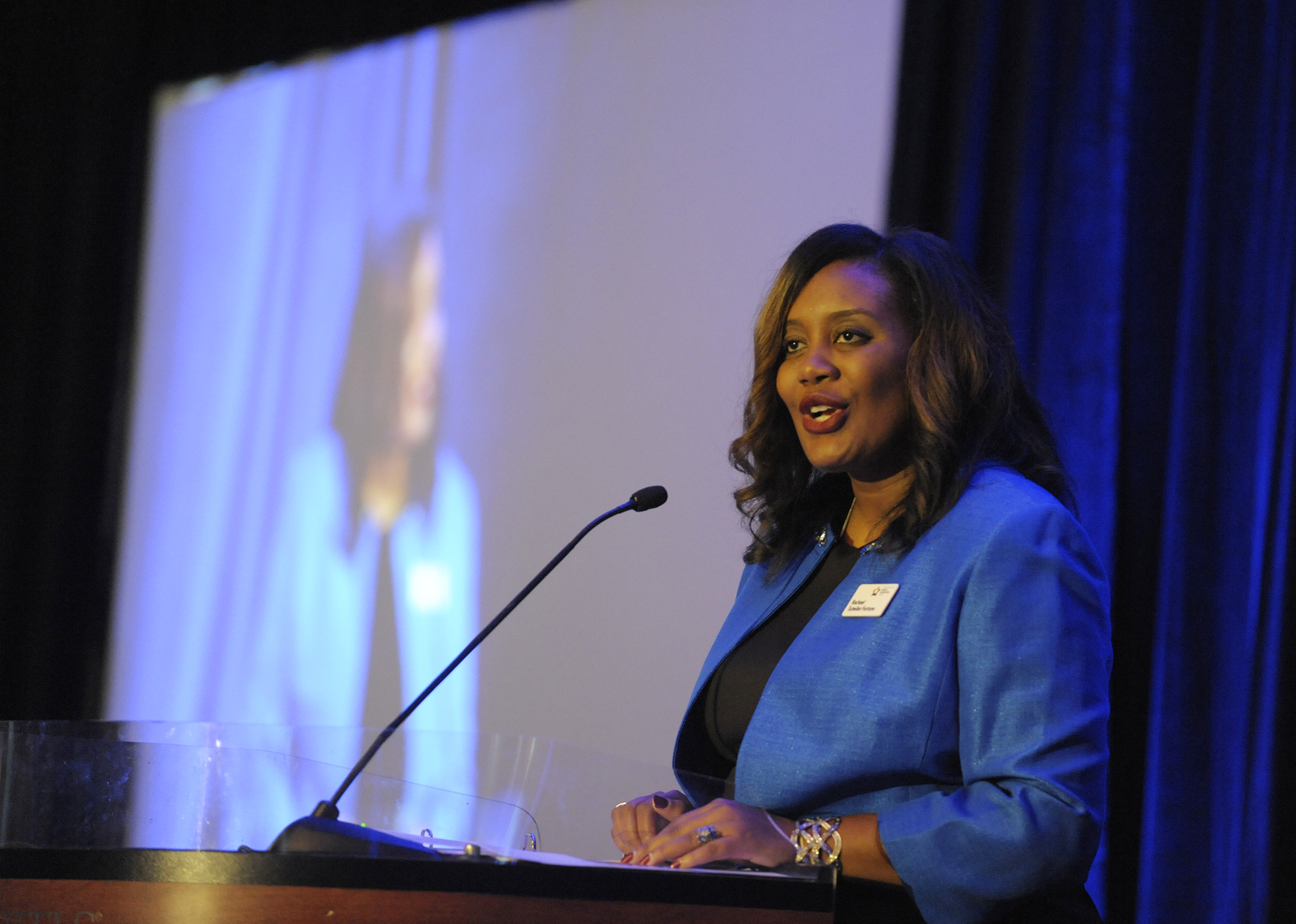 Tutwiler Fortune, who previously served as JPEF’s Interim President and Executive Vice President, brings a breadth of professional and personal experience to the role. Tutwiler Fortune has excelled in government, non-profit, district and school-based leadership roles. She has firsthand experience with Duval public schools, as a graduate, a former teacher, and a parent of a high school student at Stanton College Preparatory School. She holds a bachelor’s degree from UNF and a master’s in Educational Policy and Leadership from Stanford University.

“It’s a hopeful new moment in education in Duval County,” said Poppy Clements, Chair of the JPEF Board. “Rachael is a bridge builder who is deeply committed to educational outcomes for our students. The Board believes she is the ideal person to lead JPEF at this time.”

“I feel honored to lead JPEF at this critical moment for our public schools, and I’m honored to have the support of our diverse board of directors,” Tutwiler Fortune said. “I have a clear vision for JPEF to work in partnership with our public schools and the community to achieve what we all want: an excellent public education for all kids in our great city.”

At its annual meeting on Thursday, the JPEF board elected Judge Brian Davis as its new chair, with a term beginning January 1, 2019. Judge Davis, a District Judge for the United States District Court for the Middle District of Florida, is a native of Jacksonville and a graduate of Duval public schools. Judge Davis is a founding board member of JPEF, serving since 2009.

Tutwiler Fortune grew up in Jacksonville, graduated from Andrew Jackson High School and became Student Body President at UNF. Upon graduation with a degree in political science, Tutwiler Fortune taught at S. P. Livingston Elementary, around the corner from where her grandmother grew up. At that time, S.P. Livingston was a turnaround school, working hard to improve its grade under the state’s accountability system.

Tutwiler Fortune taught for two years, achieving significant learning gains for her students, and then joined the Jacksonville Public Education Fund to lead the inaugural ONE by ONE campaign, a community engagement initiative to identify the community’s priorities for public education. She moved to California to pursue a Master’s in Education Policy and Leadership at Stanford University, then worked in education policy at the Oakland Unified School District in California and at the U.S. Department of Education and at America’s Promise Alliance in Washington, D.C.

In 2017, she returned to her hometown to become JPEF’s Executive Vice President. She stepped into the Interim President role after JPEF’s first president, Trey Csar, resigned in June 2018.

Tutwiler Fortune is married to Emmanuel Fortune, Program Director at The Community Foundation for Northeast Florida. Her son, Nicholas, is a junior at Stanton College Preparatory School.