It was a moment of pure joy: Thousands of people, many dressed in Trojan blue, lined the streets of downtown Jacksonville today to celebrate a group of young female athletes that went beyond expectations to achieve a great feat.

The celebration was for the Jean Ribault High School women's basketball team, which earlier this month won the Dick's Sporting Goods National Championship in basketball.

The parade, where Ribault students were also supported by music, cheer and dance troupes from nearby William M. Raines High School and Andrew Jackson High School, culminated in a rally in Hemming Park, where the team and their coach were recognized by elected officials and city leaders. Following the rally, the team was honored by the Jacksonville City Council at their regular meeting.

Mayor Lenny Curry congratulated the team, expressing pride felt by all of the city of Jacksonville.

Duval County School Board member Paula D. Wright said her emotions went beyond pride and mentioned that some of the team members were in the dual enrollment program and would be graduating high school with associates degrees from Florida State College at Jacksonville. "I am in awe of their intellect, their talent and their skill," she said.

Superintendent Nikolai Vitti called it a great day for the community and a reminder of the importance of helping every child live up to their potential. "Let this be an example of what every single child can achieve when they have a dedicated group of adults behind them," he said.

See a few snapshots of the rally and parade below. Share your thoughts and congratulations in the comments below! Were you at today's event? Share your experience! 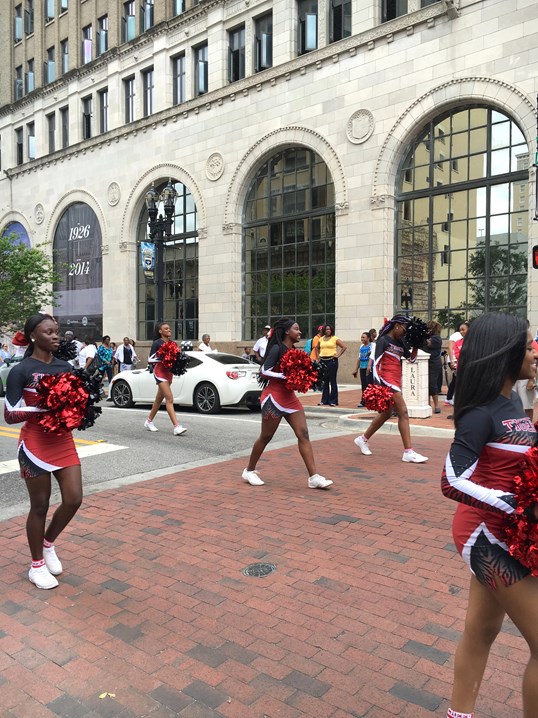 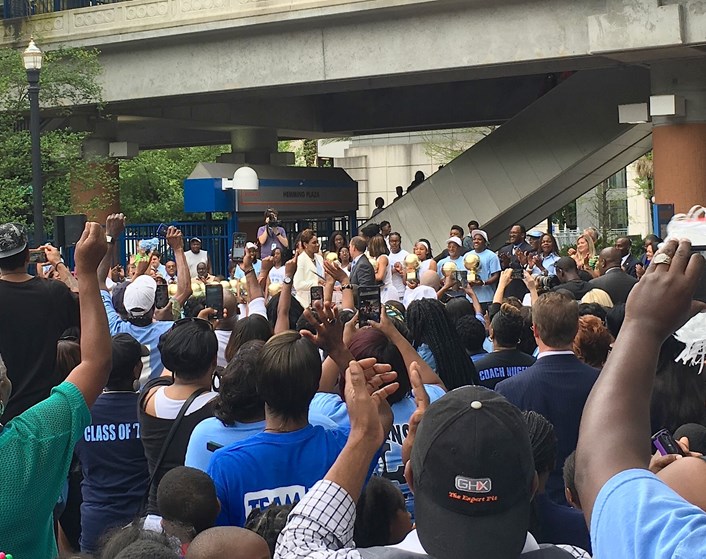 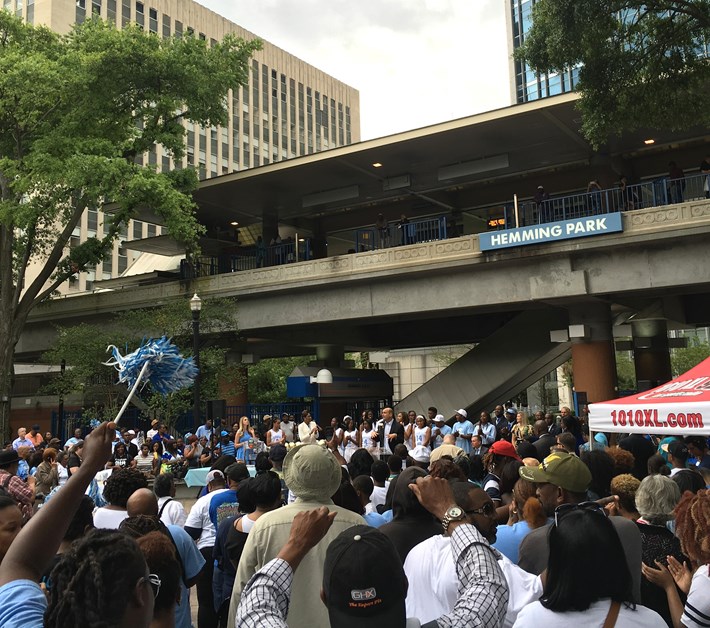 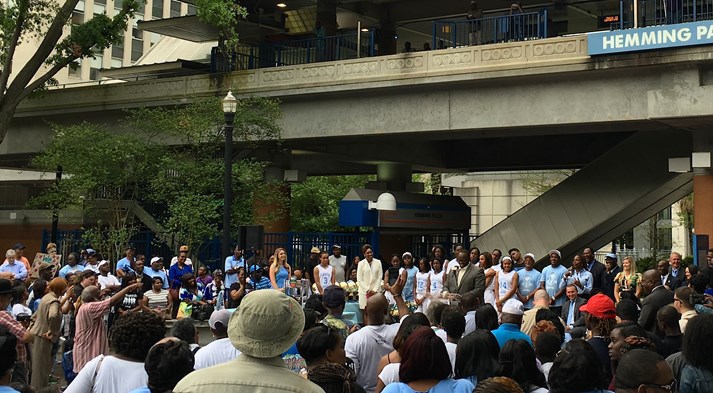