School grades released: Duval County is a B district once again

In 2018-2019, Duval County was just four points from earning an A grade districtwide. 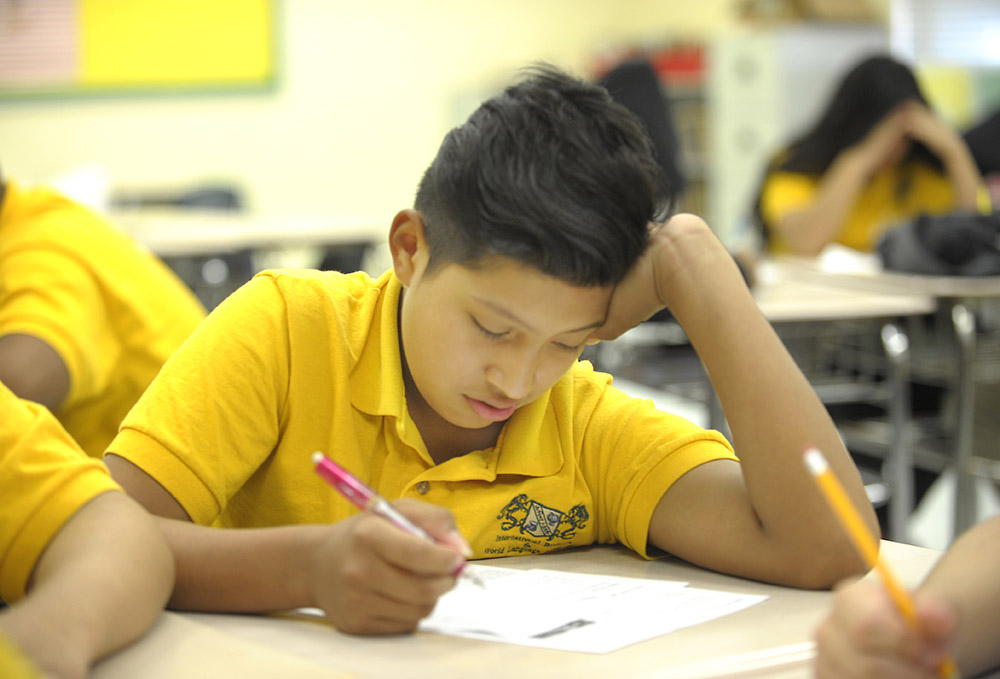 For the last 20 years, Florida has graded its public schools on an A-F scale based on student test scores and other metrics.

This grading system provides transparency to parents and guardians about how their children’s schools are performing. School grades are also used for accountability by the state - struggling schools face consequences if they receive low grades year over year, and high-performing schools receive benefits.

Today, the Florida Department of Education released 2018-19 school grades for the 172 schools in Duval County, including traditional public schools and charter schools. This year, there were more A schools and fewer C schools in the district, while the number of D and F schools held steady.

The school district as a whole also receives a grade, based on the performance of all the tested students and graduation rate. Overall, the Duval County school district received another B, but inched even closer to an A. Duval ranked fourth among the Big Seven school districts in Florida.

Here are some highlights of today’s release of school grades.

While there is much to celebrate about this year’s progress, there were also signs that many schools are still struggling: 26 schools slipped at least one letter grade from the previous year, including 15 schools that fell to a D or an F. (To help support Title 1 elementary schools, JPEF is launching a new School Leadership Initiative in partnership with Duval County Public Schools to invest in solutions at the school level.)