Have questions on the Duval County Public Schools tax referendum? We have answers. 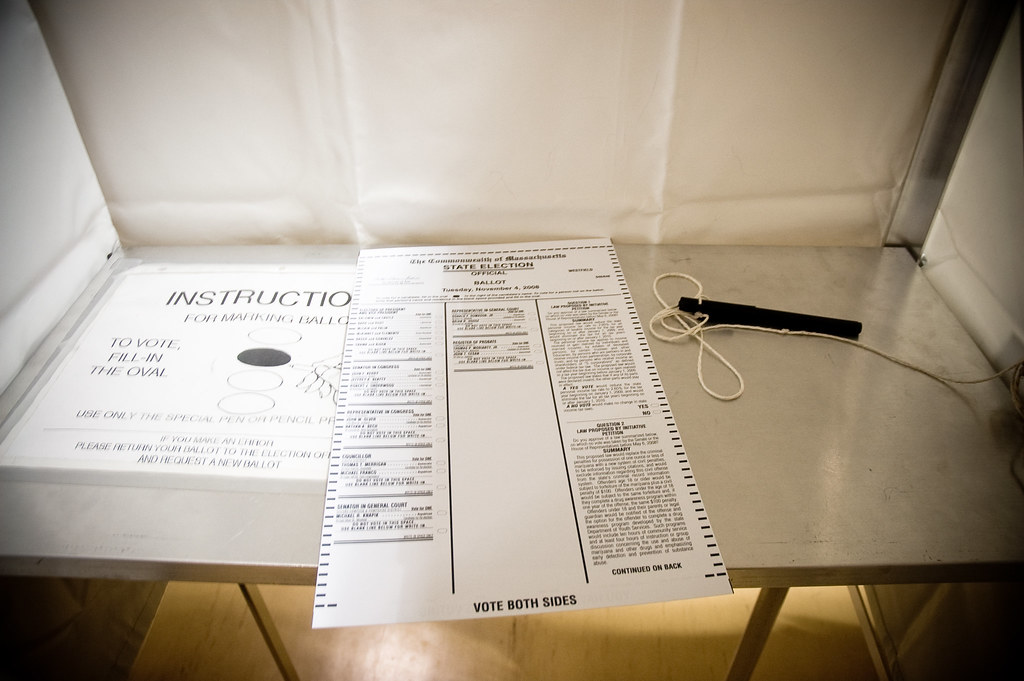 On May 7, the Duval County School Board voted to approve a resolution seeking a special election on Nov. 5, 2019, to ask voters to support a half-cent sales tax over 15 years to pay for a $2 billion plan to upgrade our school buildings. The issue now goes to City Council, who will consider whether and when the question goes to voters. The Jacksonville Public Education Fund has been following the issue closely, and we’ll keep you updated here and on Facebook and Twitter as more information becomes available. You can also learn more at on the Duval County Public Schools' tax referendum website, ourduvalschools.org.

Why are our public school buildings in need of such costly repairs?

When would the vote take place?

How can I make my voice heard on City Council?

What do voters think about a tax increase to fund public schools?

What does the tax referendum have to do with the district’s facilities master plan?

Could we use a half-cent sales tax to pay for expenses other than public school buildings, such as teacher salaries?

What other funding sources could we pursue for public schools?

Would the revenue be used only for district schools or would it also pay for facilities in public charter schools?