Guest post: City Year corps member reflects on what she learned about the true meaning of teamwork 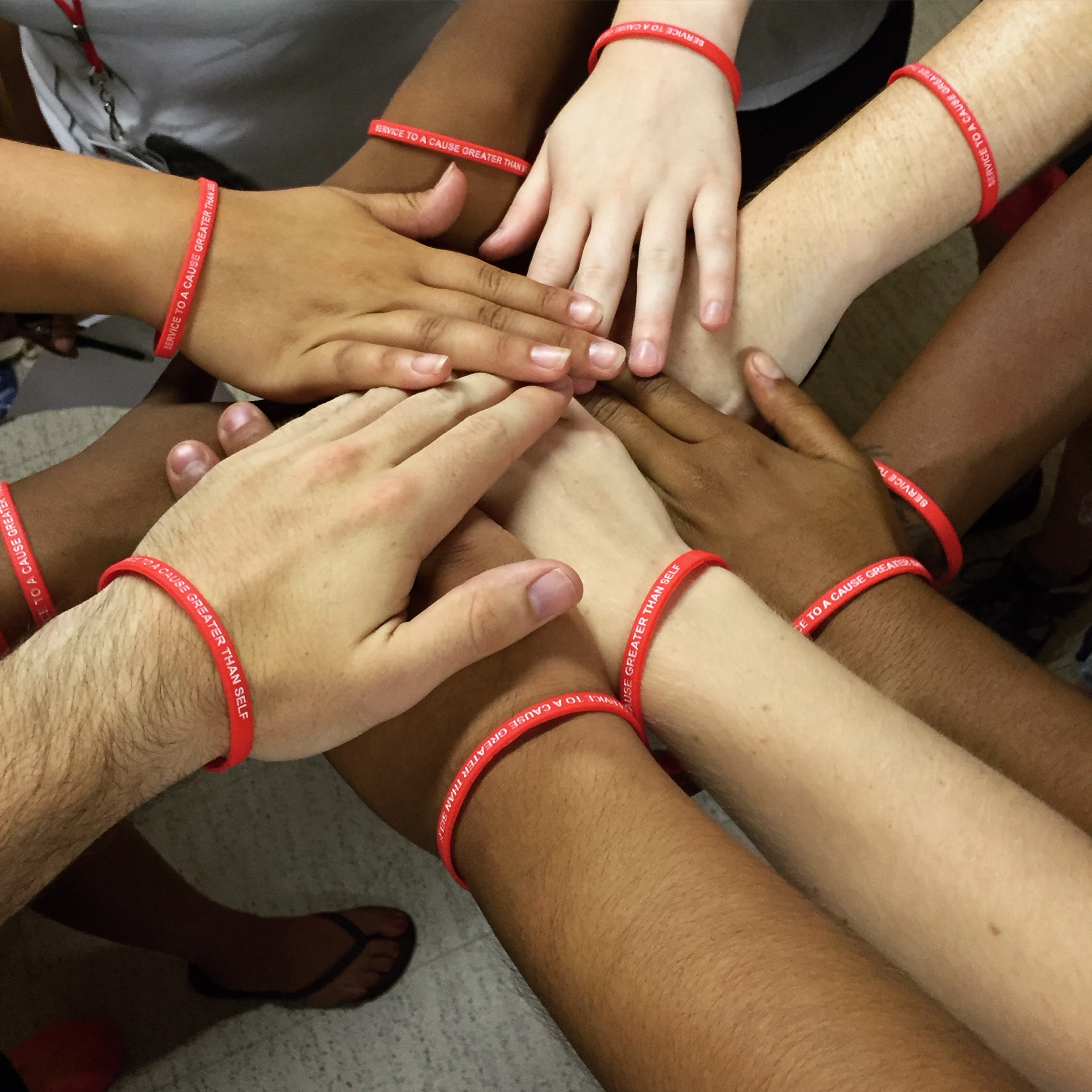 One of our goals at the Jacksonville Public Education Fund is to incorporate a wide variety of voices from the public education community into our blog. That’s why I’m thrilled to introduce you to Katie Slajus, an AmeriCorps member for City Year, an organization that deploys diverse team of young adults to serve full-time as mentors and role models to help keep students in school and on track to graduate.

Katie works as an AmeriCorps member at Edward H. White High School and below she’ll share some reflections on her service. Thank you, Katie, and all of the City Year team for all you do for students! - Deirdre Conner

City Year is founded on ten core values, one of which is teamwork. In almost everything we do, we are on teams. We spend the most amount of time with our school team: together at least ten hours a day, five days a week, ten months a year.

Here’s what that looks like — here’s a glimpse of my team’s everyday experience at Edward H. White High School:

You get is a team that won’t stop working until they get things done. You get an impact manager who comes to school every chance he gets and wishes his meetings would never take him elsewhere. You get a corp member desk partner who is never actually at her desk because she spends two and a half hours after school each day teaching kids how to do algebra. You get the mother of a ten-month old who drives over an hour to get to work every day just so she can give her students the help they need. You get the Spanish-speaking member of the team who is willing to teach students anything and everything in their native language.

You get the dynamic literacy duo of corps members, who run a creative writing club and a book club and are applying to grad school/taking college classes on the side. You get a team leader who comes to school with positive energy every day. You get the mother of a second grader who spends the weekends at football games and the weekdays giving everything she has to her students. You get the math genius who will occasionally get frustrated because she wants to work with everyone she possibly can but sometimes just doesn’t have enough time.

You get a team that bounces ideas off each other, that always has each other’s backs, that goes above and beyond every day no matter what.

So what do you get when you’re on a team with no weakest member?