The facts about common core 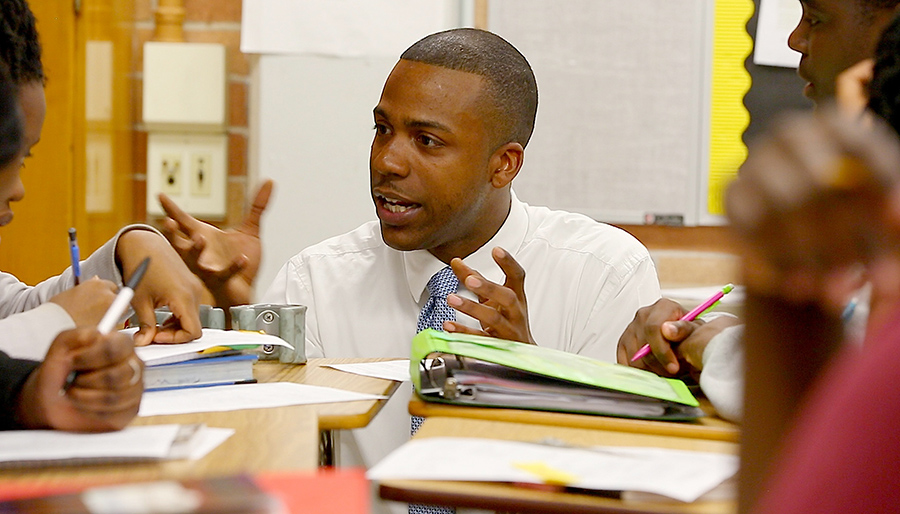 The order called for the state education commissioner to review the current Florida standards, create new state curriculum standards as needed, and present them to the Legislature in the 2020 session in a push to eliminate the Common Core basis of our current Florida Standards.

The future of the current Florida Standards is unclear, so we’ll be following the conversation and providing updates to the community as we learn more. In the meantime, we wanted to share some of the facts about Florida’s current standards and our beliefs about the process moving forward.

At the time Florida adopted its current standards, JPEF played a big role in informing the community, parents, teachers and system leaders about the rationale for the Common Core, and we also elevated their voices in the discussion in Tallahassee. As we begin the conversation about our standards again, we want to hear from you. Share your perspective on social media, or reach out to us at news@jaxpef.org.