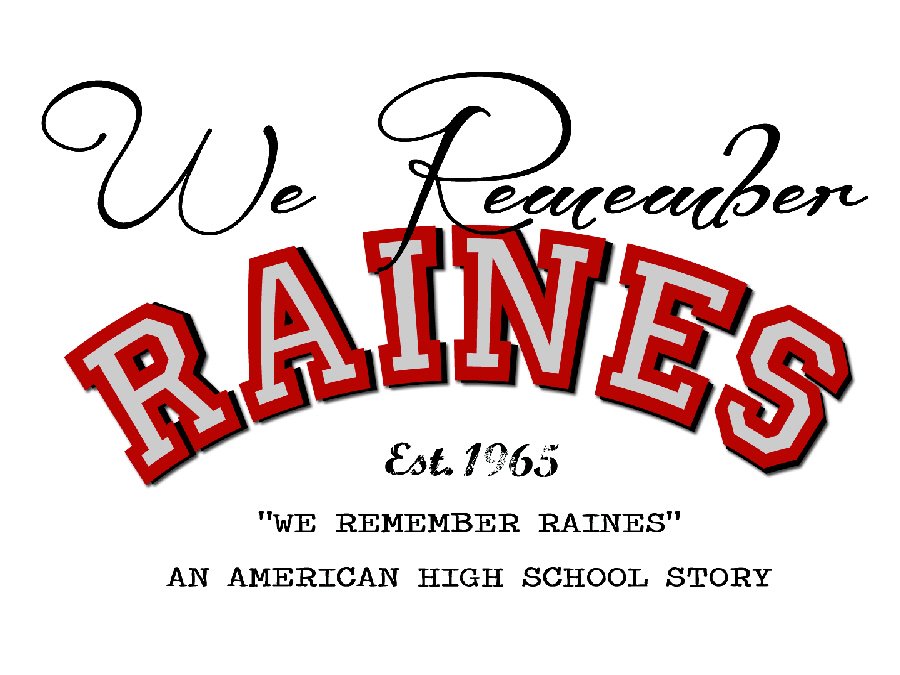 Powering the potential of Duval County Public Schools alumni is important to supporting teachers, schools and students. As a graduate of Duval County Public Schools, I’m passionate about walking the halls of schools, hearing from students and sharing their positive accomplishments. I had the pleasure to speak with Emanuel Washington, William M. Raines High School Class of 1990, about alumni engagement. Emanuel produced the 90-minute documentary, We Remember Raines in 2012. We Remember Raines captured the history of William M. Raines High School and the stories of many community leaders that were alumni as well.

Recently, I had the opportunity to speak with Emanuel about the importance of alumni engagement to telling the story of our local public schools. Here’s a glimpse of the interesting conversation we had together.

How important is it to get support of the community and alumni in order to capture stories of William M. Raines High School?

It’s very important. The essence of what you believed about your school was validated and confirmed based upon the William M. Raines High School alumni experiences. “Those were the best three years of my life,” said Emanuel. Emanuel can recall the feelings and experience he had at Raines, the camaraderie, creativity and accomplishments of his classmates. Emanuel also shared that he’d like to write “The Book of Raines: Collective Wisdoms”, which will include alumni quotes and words of wisdom.

From a community lens, it’s important for teachers and community members to see the documentary, We Remember Raines because it shows how the community supported the school.

The upcoming Northwest Classic, Raines vs. Ribault, is a celebratory time for alumni to come together and it’s often taken advantage of by alumni. There’s Ribault and Raines Spirit Week from November 2-5. The football game will take place on Saturday, November 7 at 2 p.m. on the grounds of Jean Ribault High School.

Since the success of We Remember Raines, how have you continued to effectively engage with alumni?

What are some ways you’d encourage Duval County public school graduates to support their alma mater?

If and when alums make an accomplishment, they should extend that notoriety to their respective school. Emanuel suggests going back to their school and sharing insights with students and even supporting a student club. It’s important for the youth to be able to say and see that they’re walking the same halls and sitting in the same seat as an accomplished alumni.

“It’s beyond a speech,” Emanuel stated. “The high school experience is unique and special. It sets the platform for who you’re going to be.”

Emanuel said had he knew what he knew now, he would’ve been taking names back then!

Emanuel played the tom-tom and cymbals in the marching band. Back in his days, there were alumni that came back and assisted during summer band. Mentoring was taking place even then.

Five years from now, what do you hope would be a reality for William M. Raines High School?

“I hope that the pride of excellence and all departments of the school can be restored,” stated Emanuel.

Raines High School is a transformation hub for different communities and low-economic environments. Students were given a new possibility because of their attendance at Raines. Emanuel recalls students being given many opportunities of what they were suppose to be. For example, students were introduced to 100 Black Men, Montell Williams when he was enlisted as a NAVY servicemen and even Muhammad Ali. “Raines High School brought the world to us,” he said.

In closing Emanuel shared, “The documentary feed me more than I thought. I was doing something important. I was both the filmmaker and the student. I learned things about education and about people.”