What's next for the half-penny for schools 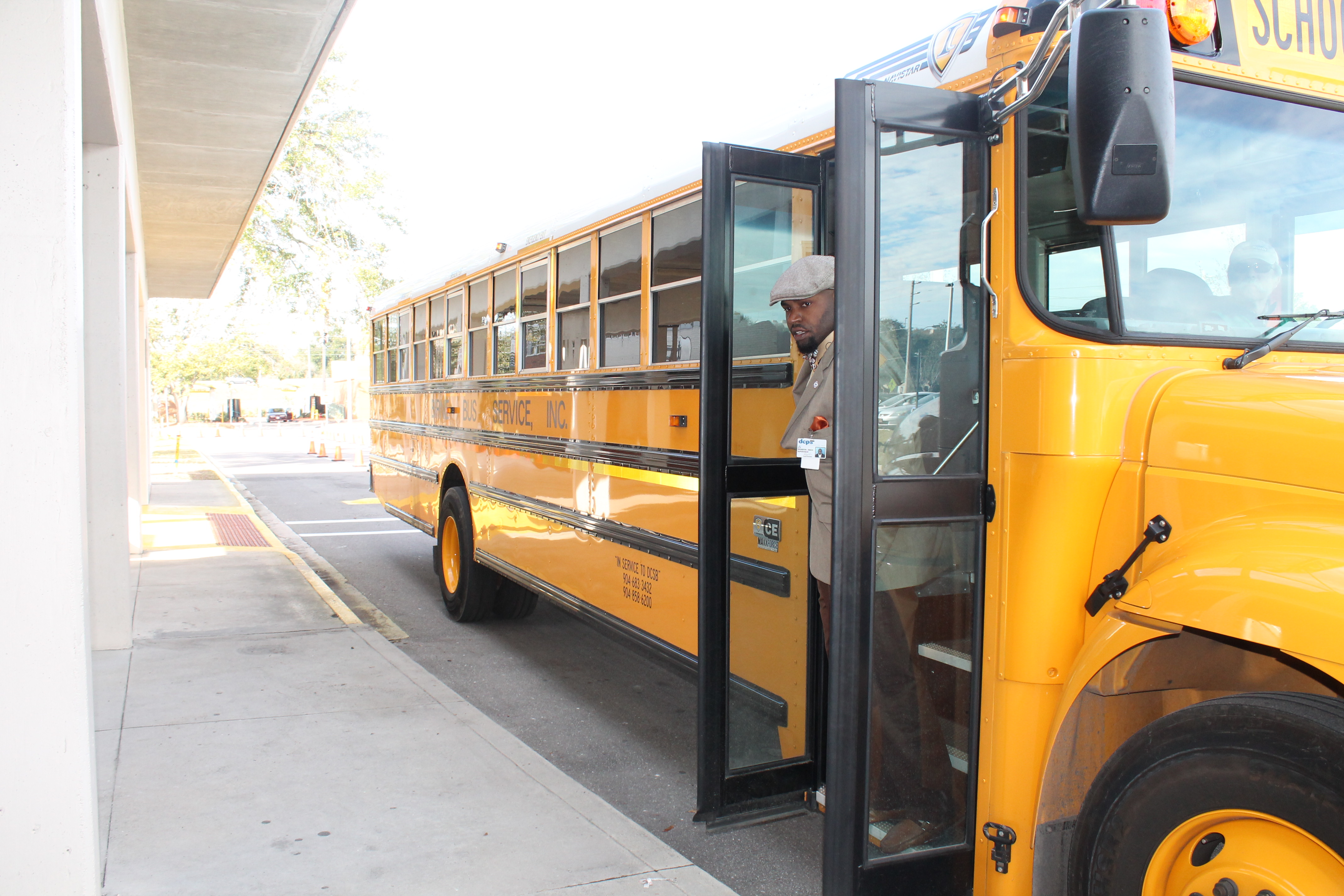 Duval County voters approved the half-penny for schools by 67 percent on Nov. 3. Now, work is beginning on the $1.9 billion plan to upgrade schools across the district. Here are five things happening now to move our school buildings forward:

The master facilities plan is the largest public infrastructure project in Duval County since the Great Fire of 1901. Sign up for our e-newsletter to stay informed on more exciting developments as the plan unfolds.